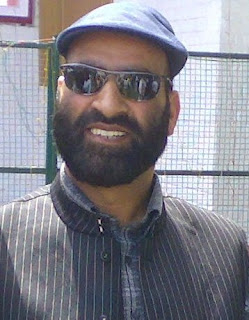 Srinagar, February 07 : The High Court has quashed the illegal detention of APHC leader and the Chairman of Jammu and Kashmir Salvation Movement, Zaffar Akbar Bhat under the black law, Public Safety Act and ordered his immediate release.

Zaffar Akbar Bhat was arrested in June 2010 and was detained in Shergarhi police station. Later, he was lodged at Kot Bhalwal jail in Jammu.

Advocate Nazir Ahmed Ronga, appearing on behalf of the APHC leader before the court of Justice Muhammad Yaqoob, said that his client was not even provided with the grounds of detention. The court after hearing the case ordered the authorities to release the Hurriyet leader forthwith.

The JKSM spokesmanhas strongly denounced the continued detention of its Chairman who was suffering from various ailments.
Login or register to post comments
Posted by Unknown at 2:23 AM No comments: 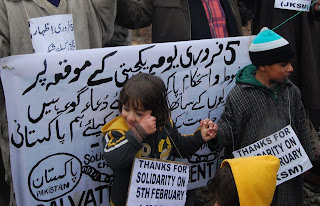 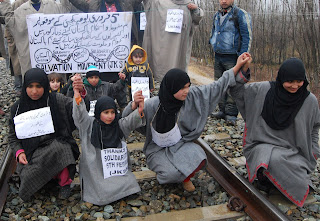